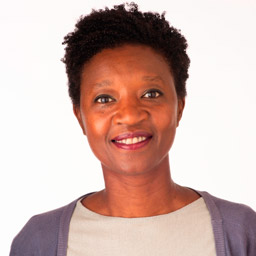 Portuguese Black Woman, born in Dakar, Senegal. She has a degree in Biology from the Faculty of Science and Technology, University of Coimbra. She was a Biology and Geology Teacher in primary and secondary education in Lisbon, starting in the 94/95 school year.

She is an anti-racist activist and defender of the rights of black people in Portugal. She is a founding member and leader of DJASS- Association of Afrodescendants (2016-2019).