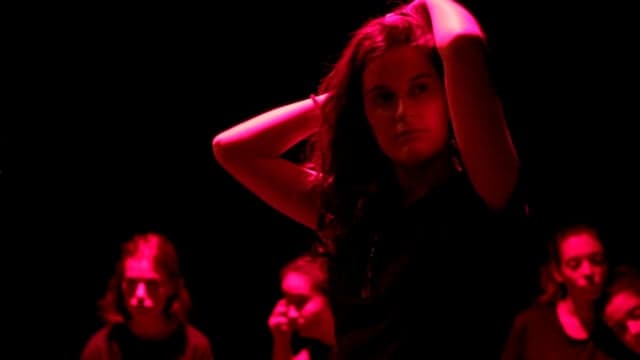 “Women – Trafficking” is a documentary play based in testimonies of trafficked women for prostitution.

It is an initiative of MDM – Movimento Democrático de Mulheres (Women Democratic Movement), developed in the context of “ACT- Agir contra o Tráfico de Mulheres” (Act Against Trafficking in Women).